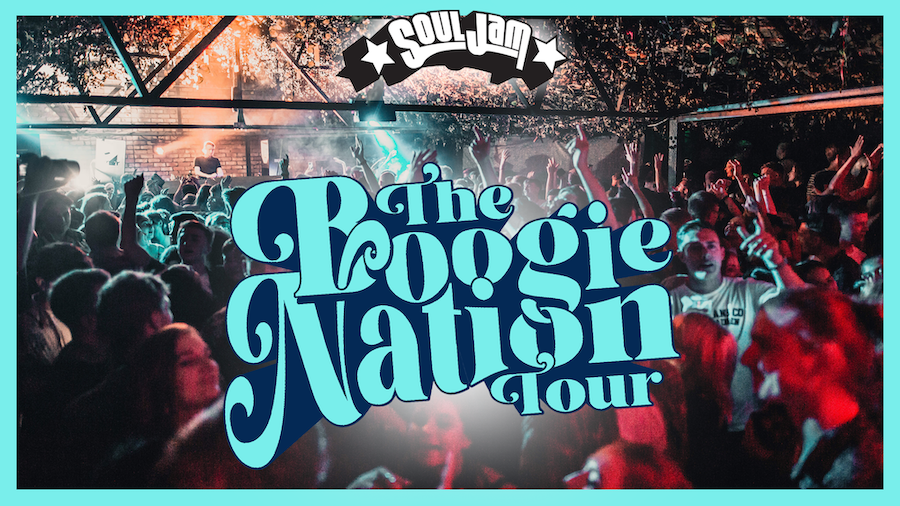 After an UNBELIEVABLE return to the dancefloor with all you boogie people over the past few months, we’re set for one final outing in Cardiff, before we all head home for Christmas.

Join us on December 7th at Clwb, as we bring you the very best in boogie, through Soul, Funk, Disco and all the good bits in between. As always, leave your worries & egos behind and come get down with the friendliest bunch of dancers all night long under a disco ball near you!SoulJam residents bring you the very best in boogie, spinning original & authentic Soul, Funk & Disco from start to finish. Expect to hear music from: